In my last blog I talked about sending off my son’s PC Games to Momox (based in Leipzig). Momox is one of several website companies that offer cash for dvds etc. I was a bit wary but wanted to give it a try.

I packed up the games and stuck on the postage label that you get from Momox. I chose to  use Hermes as my carrier – it’s free and you can drop off at any Hermes collection point, usually a local newsagents.   When I hadn’t heard anything from Momox after 10 days, I was concerned that the games had gone astray.  As the parcel was going to Germany, it wasn’t possible  to track it  via the Hermes online system.  In the end, I contacted Momox by email and they told me that it can take up to 3 weeks for parcels to arrive.  They did reply promptly and in English so their customer support seems very efficient. 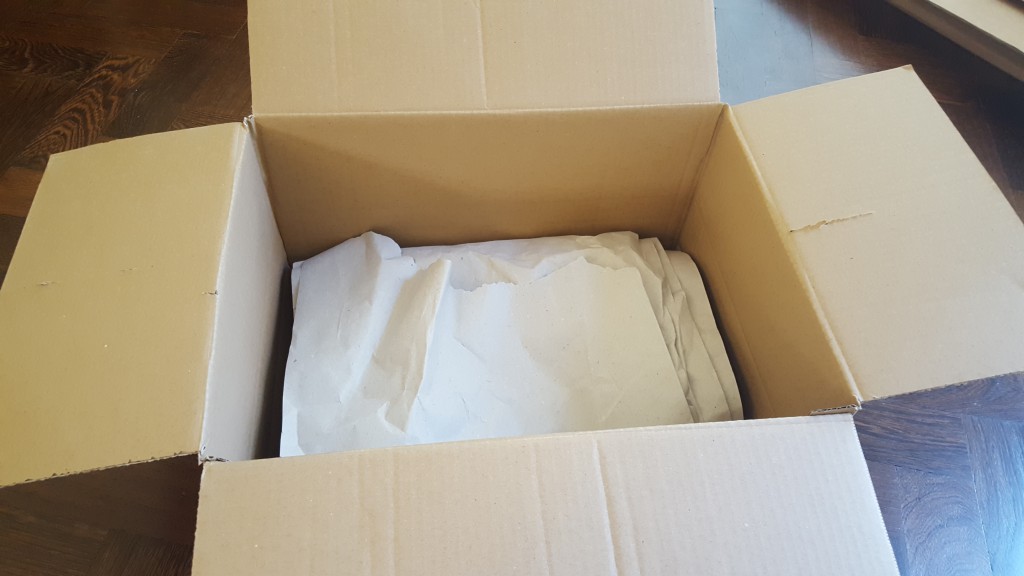 Finally, after 2 and half weeks, I got an email to say that they had received my parcel. 4 items were rejected. You have a choice as to whether to have them sent back for £12 or let them go for recycling.   One game I wasn’t surprised about as I had noticed while packing it that that part of the cover was missing but the others had all seemed to be in good condition.  And I had checked them, both when I originally checked their offer price and when packing.  The original price for all items would have been £26.16.  Once the 4 had been rejected, the total I received was £14.31.  Luckily I already had the box and bubble wrap from Amazon deliveries but if I had had to pay for a box etc, then frankly it would not have been worthwhile doing.  Oh, and I didn’t have the 4 rejects sent back!

So, I feel good that I have recycled the games rather than adding to landfill but I am not sure that I would use Momox again. Next week I will be reporting on a different company as my husband has said that I can dispose of all his CDs!.

Tweet
This entry was posted in Decluttering, Recycling clutter. Bookmark the permalink.